Importantly, they each have hands-on experience in start-up environments, and have seen the extreme difficulties small companies face in the Internet era when confronted in bullying fashion by much larger and well-financed competitors. “Mostly,” Ryan says, “big companies merely ignore start-ups and the little guys. But the moment a start-up is identified as a potential threat because of its product, its technologies, its leadership or its vision, that live and let live indifference gets tossed out the window real fast.” 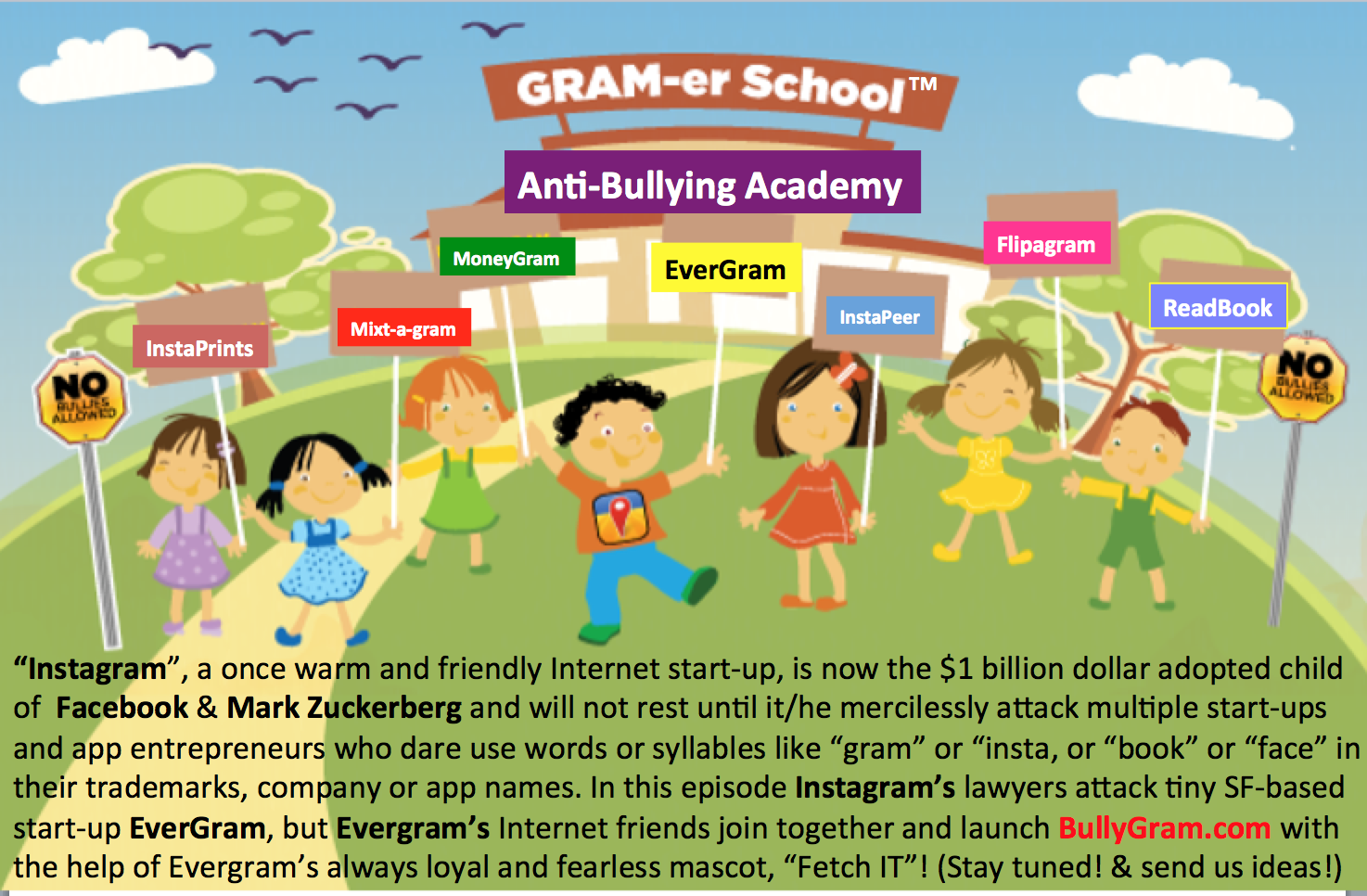 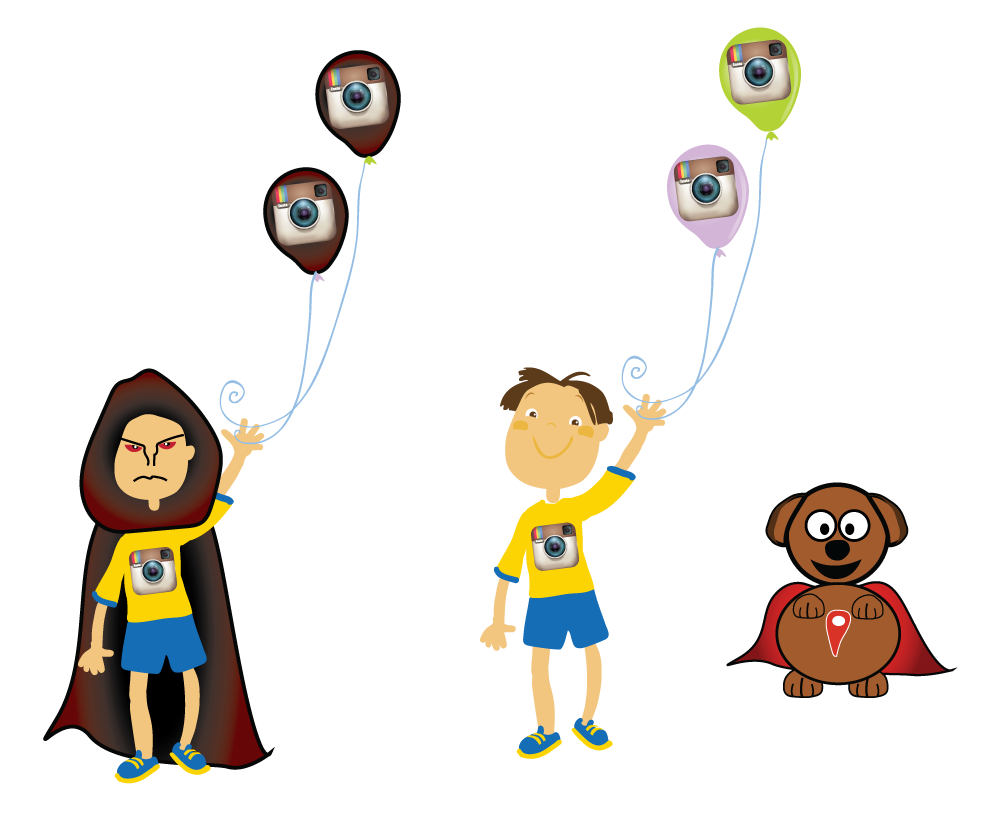 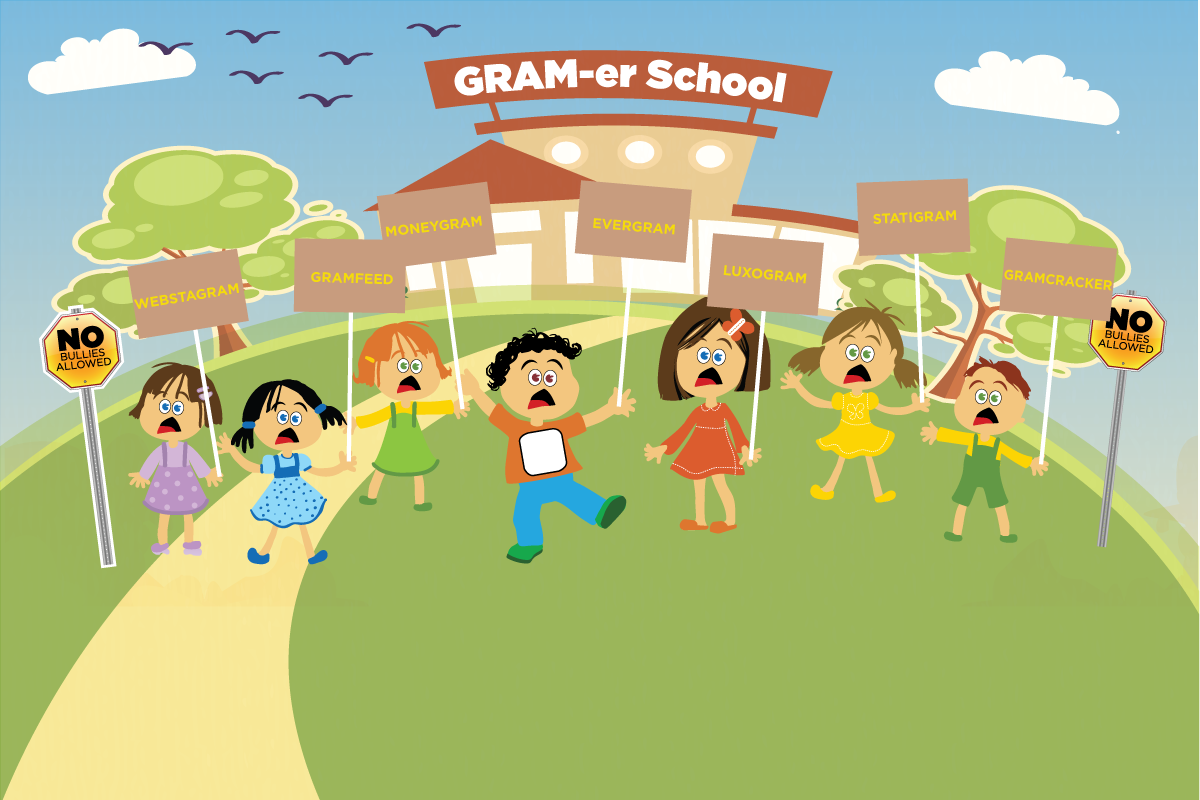 While both Karr and Ryan have worked for large companies, they each have significant experience witnessing the impact that unfettered capitalism can have on the growth of start-ups and small and mid-sized ventures.

Ryan in particular has stood his ground against huge companies’ legal assaults, as they sent legions of high paid lawyers to obliterate his trademarks, successfully defending his rights against multi-year, and multi-million dollar legal attacks by companies the size of Anheuser-Busch and The Coca-Cola Company. “They spent many millions of dollars in Federal Court, but eventually failed to cancel my trademarks,” Ryan says, “but even though the courts and juries eventually ruled in my favor, I ended up losing the larger battle because my business was in shambles. Smaller entrepreneurial companies don’t have the resources to protect themselves in court and big companies know that,” says Ryan. “This is why I’m excited by BullyGram”, says Karr. “Capitalism is fine, but unfettered capitalism will crush small companies to dust every time. BullyGram is like a ‘First Alert’ system that allows entrepreneurs and small businesses owners to team up quickly and confidentially with collective wisdom, knowledge and even funding, that one person alone can’t pull off by himself or herself.” 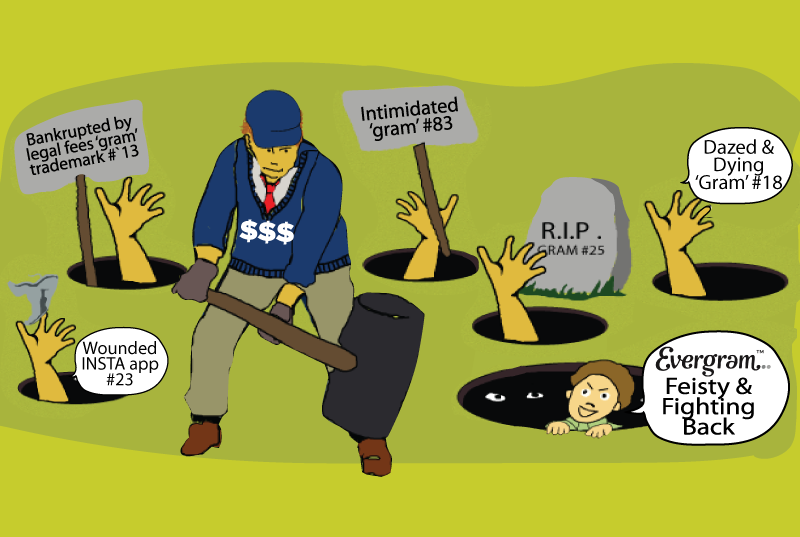 NOT JUST FOR BUSINESS. In addition to providing a forum for small companies and entrepreneurs unfairly assaulted by the Goliaths of the business world, Karr and Ryan realize that the bullying present in large companies has its roots in early education and misplaced community values.“I don’t want my daughters to grow up into a lopsided adult world where the only power that exists is in mammoth government, mammoth corporations and mammoth but essentially uncaring mega-churches,” says Karr.

As fathers of young girls (all of whom are still in grade school) Karr and Ryan decided to launch BullyGram and eventually roll out a nationwide but community-based network that would – eventually — be available to middle school and high school kids. “Hopefully, Bullygram can evolve from a place where entrepreneurs large and small share their stories and experience and seek support and advice, to a forum that has features that bring the same sort of helpful peer group and expert advisor knowledge to Middle Schools, High Schools and Universities.” says Karr.