2007 – 2008 VOLT replaces Gatorade as Official Sports Drink of AAU Baseball in NC. (By end of first season, VOLT is outselling Gatorade in concession stands where VOLT and Gatorade are sold at $2 per bottle by 2 to 1 margin.) Gatorade moves to strangle VOLT® while it is still in the cradle. Sends cease and desist letters claiming VOLT represents “unfair competition to Gatorade”. Ryan rejects PepsiCo’s demands, moves forward. (As a two person company at the time, we took Gatorade’s claims of “unfair competition” as a compliment!.) 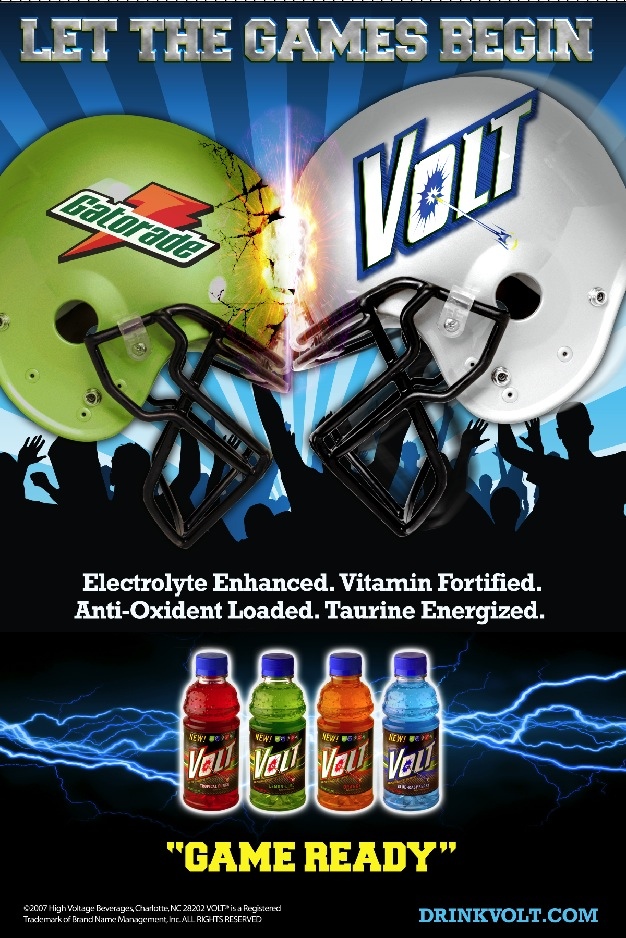 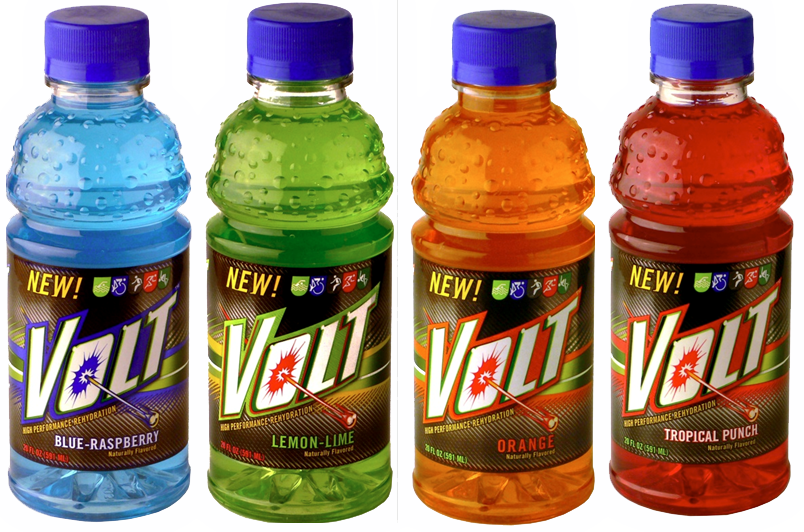