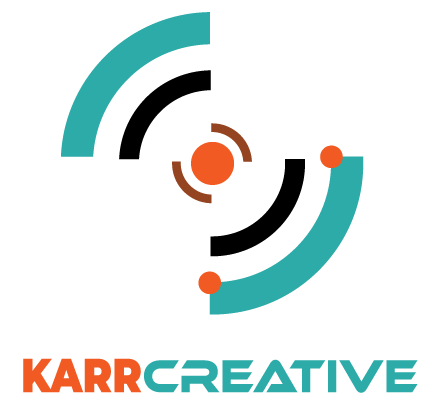 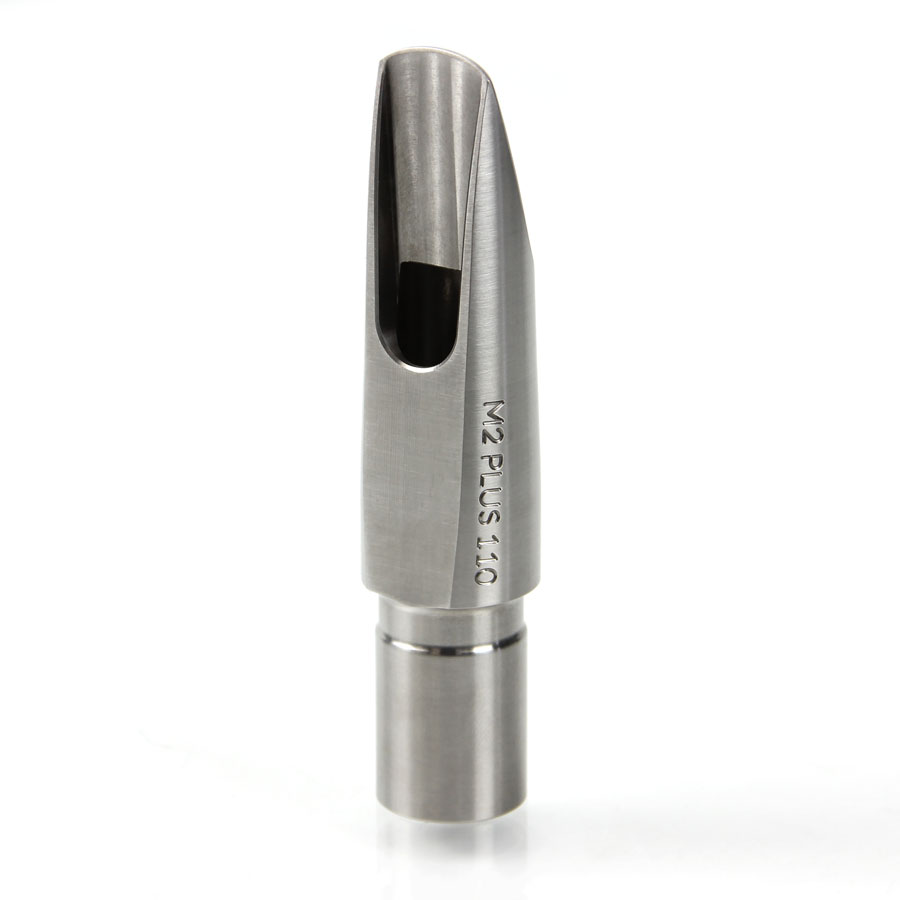 The EBO mouthpieces are the further evolution of my hard rubber traditional and vintage mouthpieces of the past 20 years. I began refacing mouthpieces when I lived in NYC during the 70′s. Many of my first customers were friends who were very  well known players, and whose names are legends today. I kept a book of the dimensions of their mouthpieces before and after I worked on them. For example, one day Pharoah Sanders showed up at my W. 54th St apartment with two shopping bags full of mouthpieces. Most had belonged to Trane and Eric Dolphy. All of these dimensions were written down in my book.

In 1980 I moved to Europe and lived in many places before settling down in Germany. I had boxes of stuff in Paris, Amsterdam, Berlin, etc. The box with this book got misplaced for many years and only recently turned up while looking for something else. No one has the mouthpiece dimensions that I have. While I had many of these dimensions in my head there are many special facings in my notebook that I had forgotten.  I have found a common denominator in all the great playing hard rubber mouthpieces I measured and worked on and have used these to make this new version of my Ebonite mouthpieces.

The material is the highest grade German Ebonite. You will be amazed at how these mouthpieces play and respond. In keeping with my concept that there is only one or two tip openings that have the magic relationship to the chamber design, the EBO Alto is available in a 75 opening and the EBO Tenor in a 105 opening.

Keep your eye on my web site for information on the EBO LEGENDS SERIES which I will offer in 2015. These will be a high end limited edition mouthpiece based on the actual facings of certain mouthpieces of Trane, Bird and other greats. 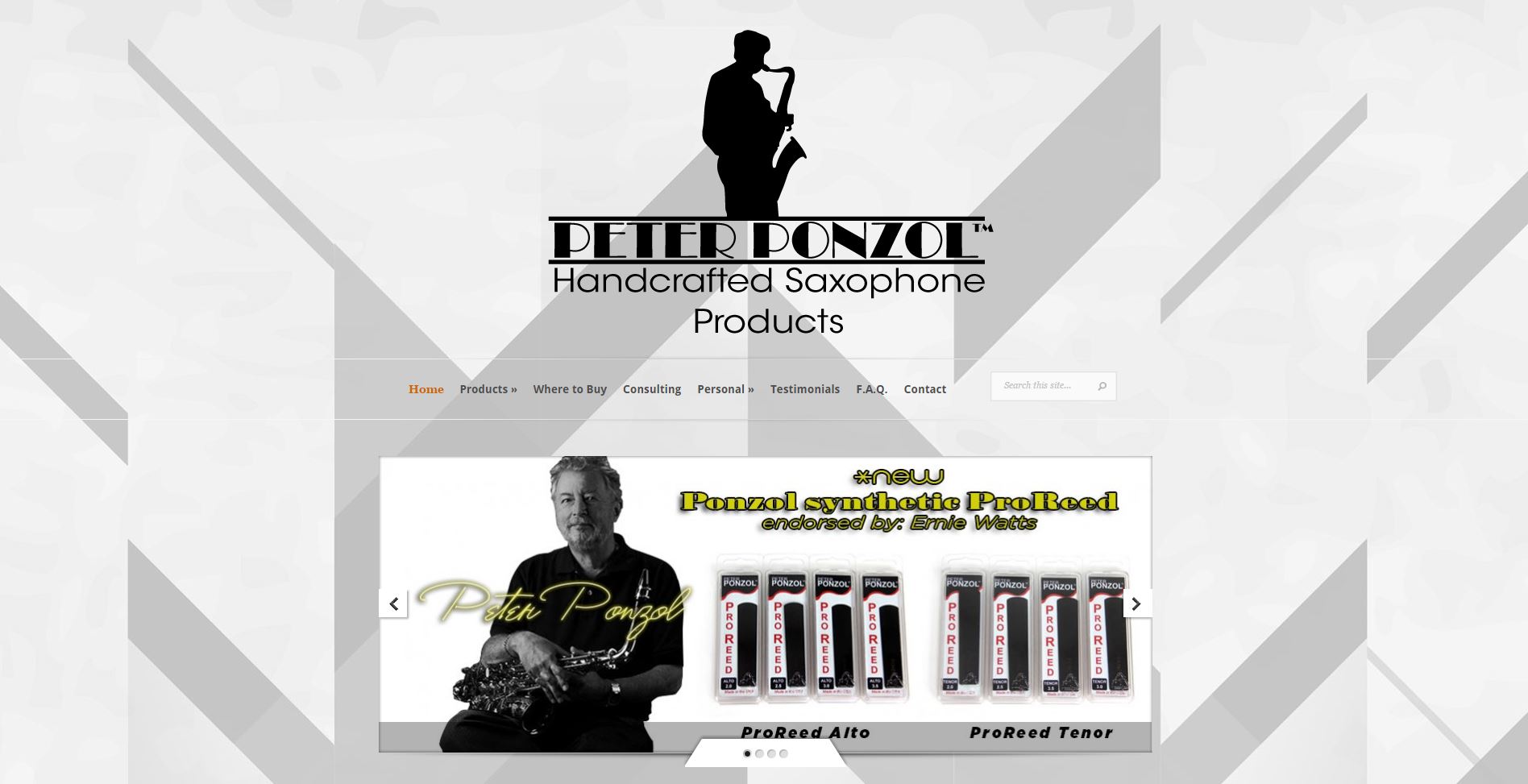