In the late 1990s a group of dedicated people, belonging to the non-profit historic preservation organization Island Landmarks–which included Sharon Price, Delanna Lang, Jon Knudson, Carl Winge, Stu Highet, Mary Matthews, and members of the Japanese-American community in Seattle–went to the Washington State Legislature and asked for $150,000 to use as a down-payment to purchase the Mukai house; its surrounding garden, designed by Issei woman Kuni Mukai; and the back of the property, which was originally strawberry fields. 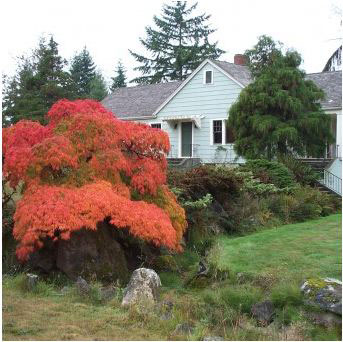 In order to obtain these funds, historic preservation consultant Mary Matthews wrote a detailed planning document that told in very specific detail how the facility could be purchased; how much it would cost; estimates for its future operation; and plans to raise continual operation funds by either a joint Seattle/Vashon board, or just a Seattle board.  The Master Plan is a blueprint for the operation of the facility.

Matthews became Director of Island Landmarks, and continued to write various grants for the operation of the facility.  However, no organization can subsist on grants alone, and fundraising was needed by the Board.  Unfortunately in the site’s first year of operation, the plan was not followed when a Board was organized that consisted of only islanders.  It was never planned that funds for the operation of Mukai could be raised solely on the island.  After a year of operation, the Board had not brought any funds to the organization.  The Board resigned, as did Matthews as Executive Director.  When none of the Board came over to care for the facility, Matthews took up the effort, and reorganized a new Board.  Matthews and her husband J. Nelson Happy have been the major donors to the project ever since. 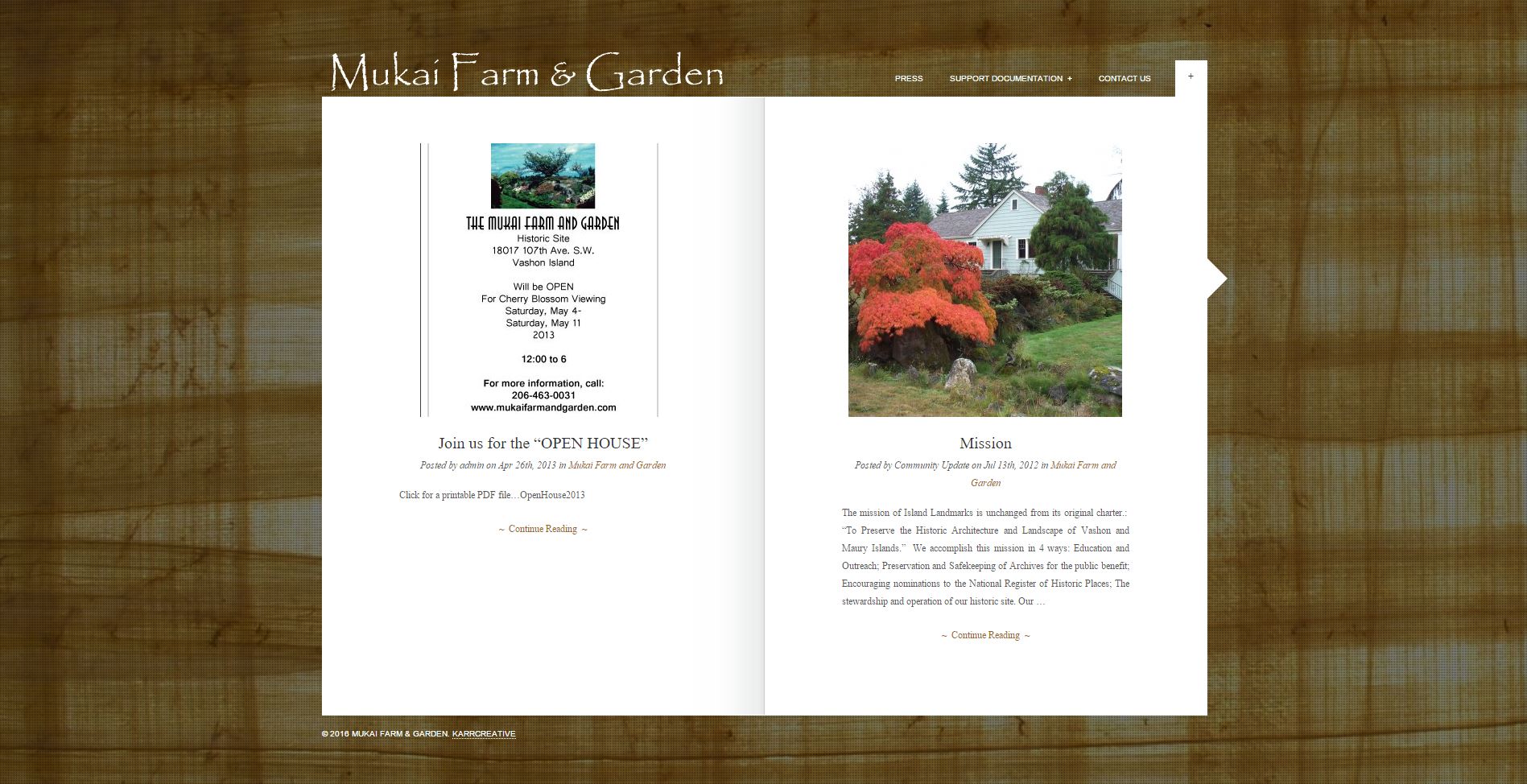